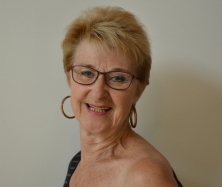 Judy is the Director & Choreographer of the Troupe and has lived a life on stage.  Growing up she trained in ballet, tap and musical comedy, before heading overseas to perform in the UK and Europe where she was billed as ‘Australia’s Gift to Comedy’!  Aside from teaching in numerous local schools, Judy also runs the Community Mail Agency in Whyte Yarcowie. Judy was awarded an Order Of Australia Medal in 2016 for her services to performing arts. 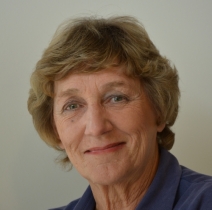 Pam has had in interest in theatre from an early age and performed with the Jamestown Drama Group for a number of years.  A founding member of the Troupe, she dances, sings and is a wonderful comedienne (as well as sewing some great costumes!).  Pam is a valued member of the Uniting Church community and is the Secretary of Jamestown Soroptimists Society. 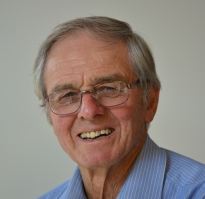 An inaugural member of the Troupe, John will tackle anything on stage with great enthusiasm and gusto.  After previous experience in the Jamestown Drama group, John’s talents have extended to tap and hilarious comedy.  When not on stage, John is a busy farmer tending to crops and sheep, and contributes a significant amount of time to the Uniting Church. 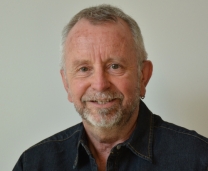 Ian has been performing since the age of 15 in the Port Pirie Theatre Guild, Port Pirie Gilbert & Sullivan Society and the Jamestown Drama Group.  He enjoys comedy, doing the occasional magic and the challenge of tap dancing to good old fashioned music.  After begining as a guest artist in “Sunny Side UP” in 1988 , he became a permanent cast member a few years later . 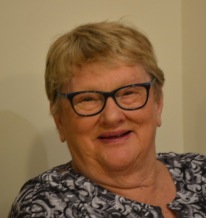 Shirley was gradually coaxed on stage over  many years involvement with the Troupe.  She is now an accomplished comedienne and contributes greatly to the show.  The ever popular and requested ‘Balloon Dance’ will mean that Shirley’s stage career won’t be forgotten any time soon. 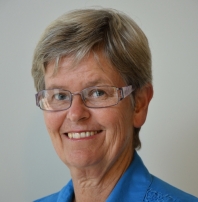 Margie has been our pianist since 2008.  Margie’s talents are immeasurable and she adds a special little lift to every show by making a piano sound like an orchestra.  When not performing, Margie teaches at the Jamestown Community School, accompanies the Peterborough Sing Australia Choir & plays in the Jamestown Uniting Church band. 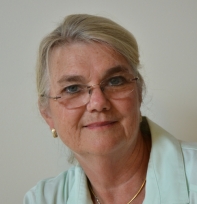 Lesley learnt clarinet as a mature age student with teacher David Shepherd from Elder Conservatorium
She joined the troupe in 2012 and completed the trio who provide all the fabulous music for our shows. 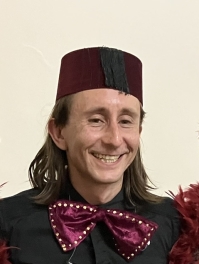 Brad’s first appeared with the Troupe at the age of 2 doing a rope trick in front of the curtain. He then assisted his dad Ian with a magic act. Later he was our stage manager for several years. Brad replaces his mentor Ian Seaman on the drums and travels from Adelaide to join us. It is great to have him on the crew.